On Thursday afternoon the Y8 students had their first opportunity to represent the college as part of the Football programme.

It is unfortunate that their debut game saw them come up against possibly the strongest year group at NLS, who’s team was packed with academy players from 1-11.Battling into the wind in the first half saw Southam struggle to cope with the high press of the NLS attackers and unfortunately, lapses in concentration were capitalised upon as NLS raced into an early 3 goal lead. Captain Jamie M was imperious at the back and regularly won possession and cleared pressure in an attempt to gain a foothold on the game.

In order to improve, players will need to give up their time on Monday evenings and attend after school practice. It is only here that we can develop as a team and move forward with our fixtures pre and post Christmas.

Everything you need to know about Southam College 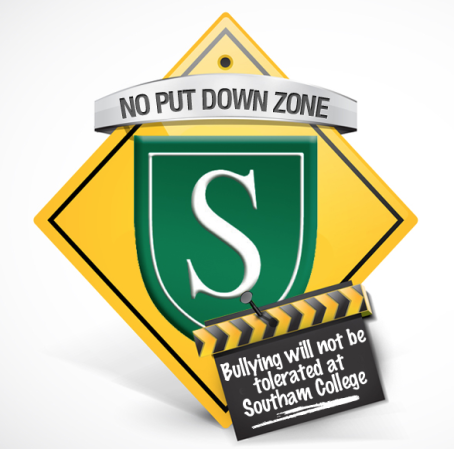